On Tuesday 4th September at 6:30pm, the Institute of Contemporary Arts will show the documentary "Ada for Mayor", which was awarded as the Best Documentary Film at the last Gaudi Awards. The film, originally named Alcaldessa, will have English subtitles. At the end of the movie, there will be a Q&A session with the Director, Pau Faus, who will travel to London for the occasion.

Get your tickets here: https://www.ica.art/on/films/ada-mayor-qa 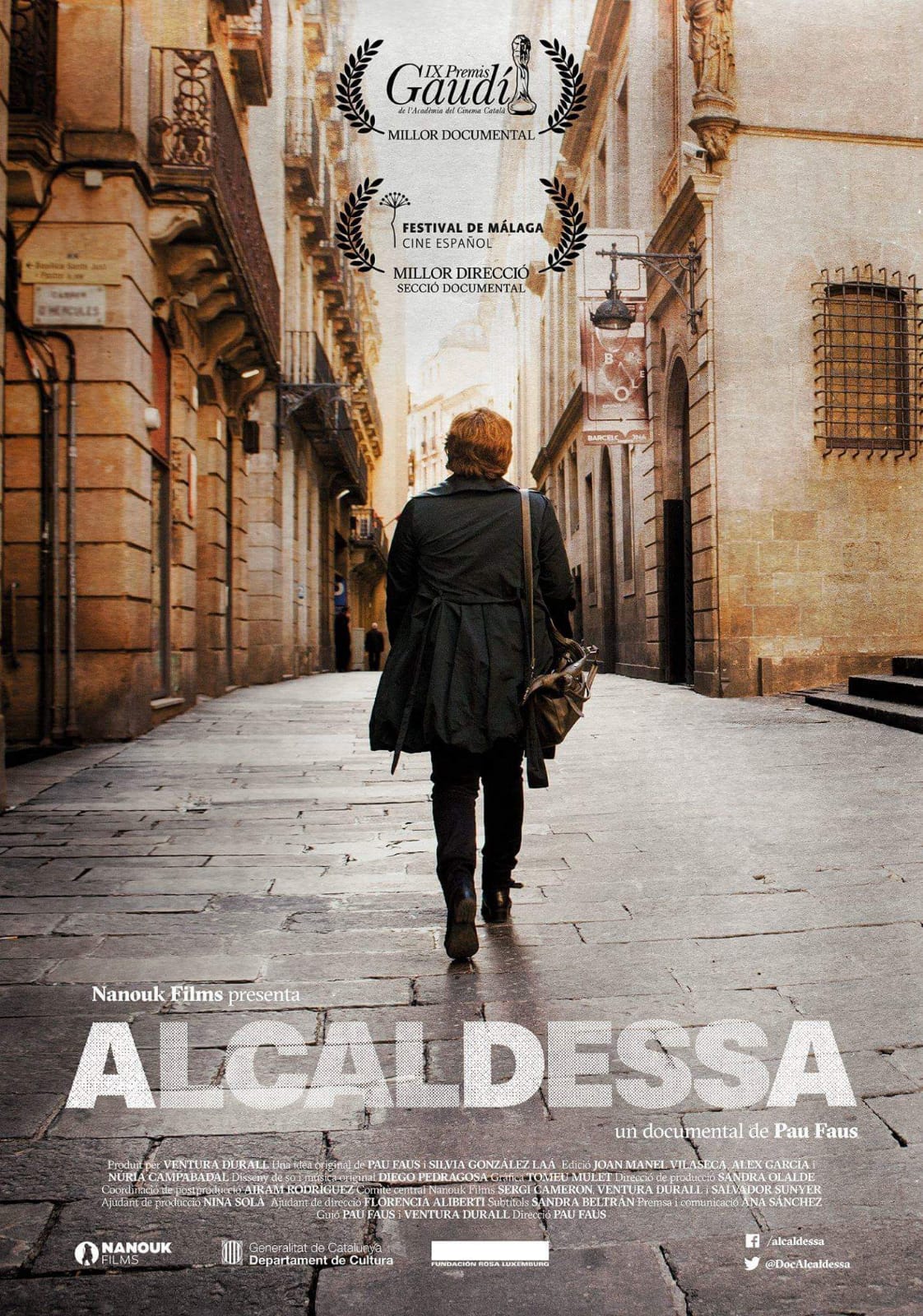